History Of T Shirts – Why And How They Were Made

Read all about the history of t-shirts and who invented them. Trace its origins and reasons for invention, who invented T-shirts, etc. with some interesting facts and trivia.

The word t-shirt has been part of dictionaries for almost a century now, and the first t-shirts were produced and worn more than a hundred years ago. But there is no waning of the popularity of this garment in all these years. Forget the tuxedo or the evening gown – the humble t-shirt can make you look so good it will be difficult to stop people from staring at you.

Let us look at some interesting facts about history of t shirts in its 100 year old history. 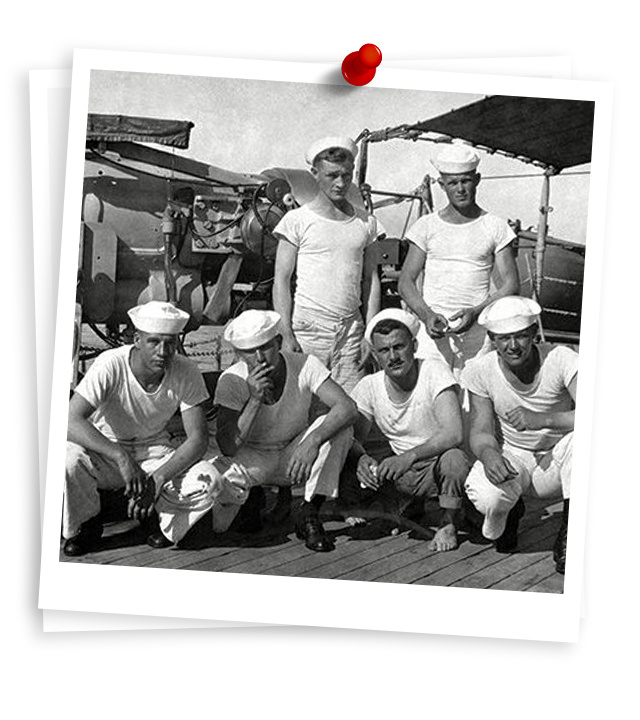 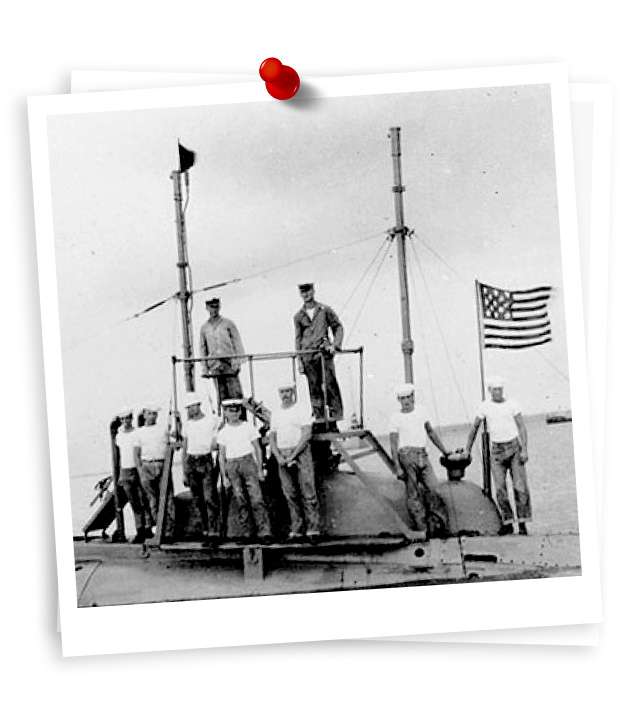 The first official use of t-shirts was in the US Navy, and we will detail it shortly. The Navy saw the first widespread use of t-shirts. The Long Johns were a type of underwear worn by workers in the 19th century, consisting of two parts – a top and a bottom. These Long Johns had in turn evolved from the Union Suit which was a single piece of underwear with an open flap to cover the backside! But the interesting thing is that Union Suits and Long Johns were both designed to keep the body warm in cold temperatures, whereas the t-shirt keeps the body cool (although some say it makes temperatures soar!). To know who invented t-shirts, one needs to go further back in history.

When an underwear producing company started to advertise their products as bachelor undershirts, the establishment sat up and took note, and the US Navy modified its uniform regulations to allow (and later on, mandate) the use of t-shirts by their sailors and officers. But only after the t-shirt began to be used by movie stars in their bicep hugging avatars did the serious sounding industrial and martial landscape of t-shirt background begin to get converted into popular art and usage. Today the t-shirt is a ubiquitous part of both male and female wardrobes.

T shirt origin – Why Was It Made? 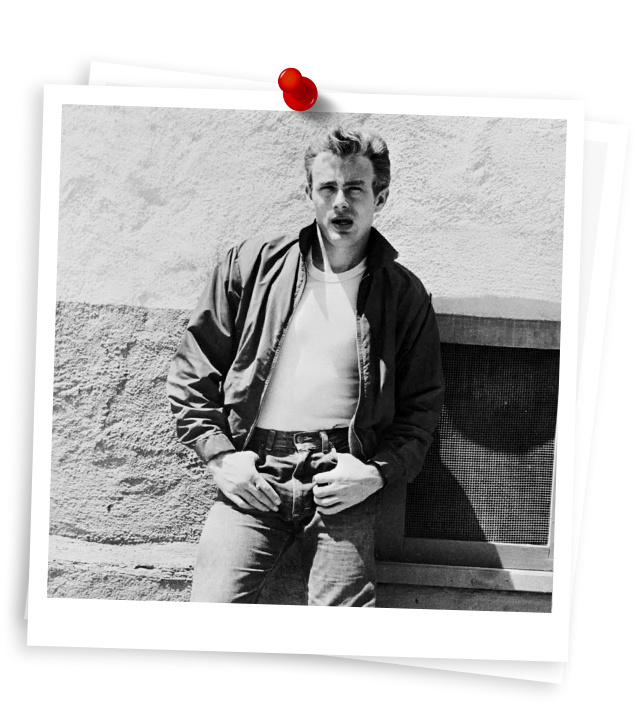 It did happen as a garment to ward off the cold, and it was not a standalone garment but part of the overall full body innerwear. But the people who mostly wore it as an undershirt were the industrial workers who had to toil in hot and humid conditions. The need for comfort and the ability to look good pushed the t-shirt from below other clothes to being a complete item of clothing on its own. The short answer to ‘when was the t-shirt invented’ is the first decade of the 20th century, but in real terms the widespread of t-shirts began only when people saw movie stars wearing them. 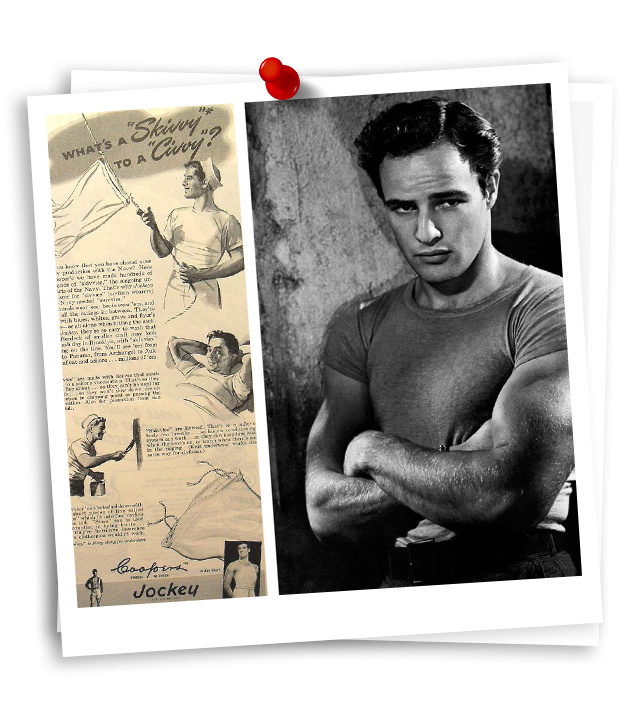 The first recorded instance of mass production and advertisement of t-shirts was by the Cooper Underwear Company. This is so ironic, because as a garment to cover the upper part of the body, men only knew what is a shirt, whereas the company making these t-shirts was not even a shirt company but an underwear company. Apart from the fact that t-shirts are button less and can be pulled over the head, another difference with shirts is that t-shirts can have designs and slogans printed across their front. We do not have any record of who invented shirts but we do know that Tropix Togs was one of the first companies to attempt to print designs on the front of t-shirts.

The go to fabric for all t-shirts today is cotton, to make them as comfortable as possible. When one mentions the word t-shirt, the first association that comes to our mind is the name and the second one is the material. The t-shirt, first so named by F. Scott Fitzgerald in a novel, is a simple representation of the shape of a regular t-shirt. So what does the t in t-shirt stands for? Just look at a t-shirt from the front, recognize the shape of the letter ‘t’, and you will have your answer. The second thing is the material. The origins of the t-shirt were more to ward off cold than to keep the wearer cool on hot days. Therefore cotton was a big no-no, and the first garments were made of wool and linen. It is only when t-shirts began to be used as a way to feel comfortable with clothes on in the heat that the material changed to cotton. Cotton has become the default material for making t-shirts today. A strange thing is that everything in the world has changed and evolved over the years, but the t-shirt has still detained its t-shape and its cotton raw material.

These are the different types of t shirts 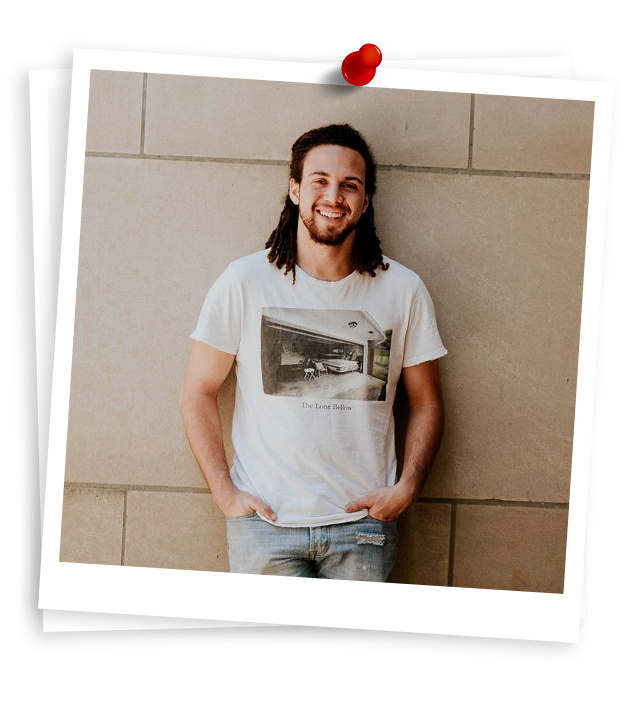 So the next time you slip on a t-shirt, you need to remember that there’s nothing as simple and as iconic, there are very few things that stick around forever. We are counting on the t-shirt to stay around till the end of time! So, move beyond fashion sense, for apparel also have an evolutionary sense!

Image credits: The copyrights of the images used in this post belong to their respective owners. The credits where known are specified under the image - if you're the owner of an image and want it removed, please contact us.
Share. Facebook Twitter WhatsApp Pinterest LinkedIn Telegram
Previous ArticleTips On How To Wear Dungarees For Every Occasion
Next Article How To Dress For Your Body Type – Stylish Dressing Tips For Girls